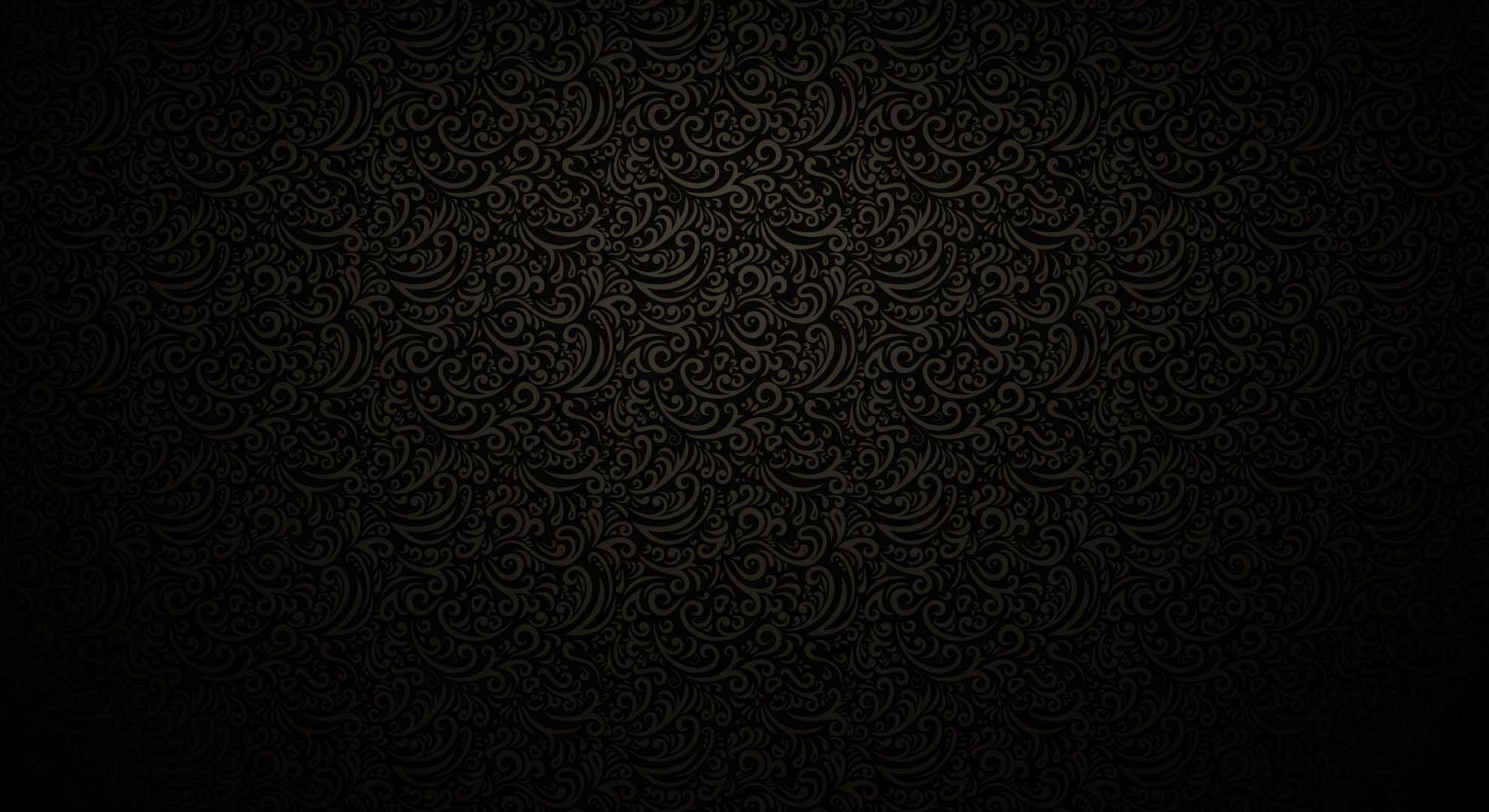 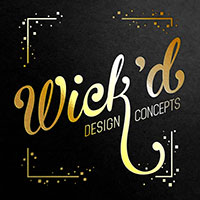 The designs for these movie posters focused on obscured imagery to highlight each movie's synopsis. – THE EVOLUTION OF FRED: An AM talk radio host listens to his 'best of' shows on his week off. Pushed to the breaking point by the trappings of his less conservative lifestyle and that of his hard-nosed, inflexible, public radio persona, a more realised human being emerges as he pursues his goal to become a political speech-writer. – THE BICYCLE BOOKIE: A small time bookie gets indebted to his nemesis, a much hated mobster, who forces him to go back to his home town to get the money from his newly acquired inheritance – his childhood home left to him by his Grandmother and occupied by his estranged father.